It’s been an intense few weeks on M-Net’s hit reality dating show, The Bachelor SA. Ten weeks ago, the show’s smart and sexy bachelor, Marc Buckner,  embarked on an adventure of a lifetime to find true love. He has forged incredible connections and in addition to all the tears and heartache, viewers witnessed startling drama and steamy intimate moments. This week, with six beautiful ladies remaining at the mansion, Marc faced the most difficult decision of the season. From the six stunning ladies in the mansion, he had to pick the top four – the ones who would take him to meet his family and friends during the home town visits.

The first lady to sigh a sigh of relief, knowing that she was taking Marc home, was Gillian-with-G. She received the coveted rose after a romantic one-on-one date, during which she could let down her walls and show Marc a different side to her. His heart got all mushy when she told him about her beautiful upbringing and special relationship with her mom.

At the rose ceremony Marc handed three remaining roses to Jessica R, Marisia and a surprised Bridget. Clearly Marc did not “friend-zone” her, as she firmly believed. So, this means that lovely, soft-spoken 27-year-old Human Rights Activist and Mediator Mulesa Lumina from Baysville in East London and fan darling 26-year-old Model and Masters Student, Qiniso van Damme from Cape Town, had to go home – without Marc!

Despite Mulesa’s and Qiniso’s connections with Marc not being strong enough to see them through the next chapter, both ladies have had a memorable journey in their quest to win over Marc’s heart. Qiniso caught Marc’s eye from the moment he laid eyes on her on the red carpet and she was the first beauty to bag a flaming kiss with him! While Mulesa’s relationship with him may have started slow, he’s spent the most time with her and who can forget when he called her “the most beautiful woman he has ever seen”.

Some highlights from the episode:

A ride in the countryside

Marc invited three lovely ladies for an adventure date in the countryside, where he attempted to unravel which relationships were progressing and which were going backwards. Marisia, Qiniso and Bridget received the invitation, but due to a dental emergency, Qiniso had to sit the date out. As per Marc’s request, Mulesa took Qiniso’s place – much to Jess.R’s dismay – who believed that Mulesa had spent sufficient time with Marc. The outdoor date was a fun mountain biking activity in Magaliesburg, where Marc had little chats with each of the ladies along the way, asking those all-important questions to dig deeper into each relationship. The date may have helped Marc to make up his mind, but the ladies were all left feeling confused and wondering if they have done enough

The six ladies looked dazzling for the Cocktail Party, dressed in beautiful gowns and draped in jewels by Jack Friedman. The Cocktail Party was ultimately their last opportunity to chat with Marc and explain to him why he should choose them for hometowns. The evening felt uncomfortable and awkward and the ladies just wanted to have their chats and figure out where they stood before the Rose Ceremony. Bridget also broke down during the course of the evening, worried about the fact that their relationship was just platonic, and she was tired of always being the “friend”, which has been a pattern in past relationships.

The Bachelor SA Season 2 is  screened every Thursday at 19:00 on M-Net Channel 101. DStv Premium viewers can also catch all the romance on Catch Up, or stream the episodes live via their mobile devices on DStv Now. Fans can follow all the breaking news around the show on the M-Net Website , and join the conversation with #TheBachelorSA on Twitter (@MNet), Instagram (@mnettv) and Facebook (@MNet). 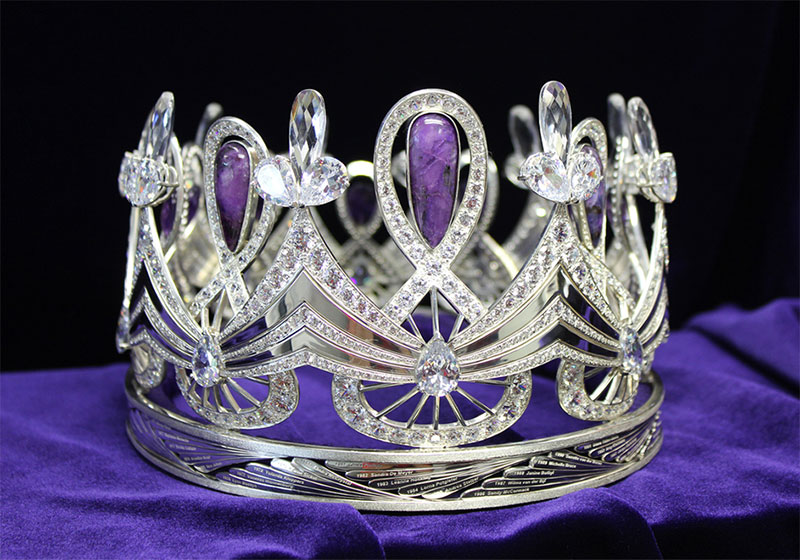